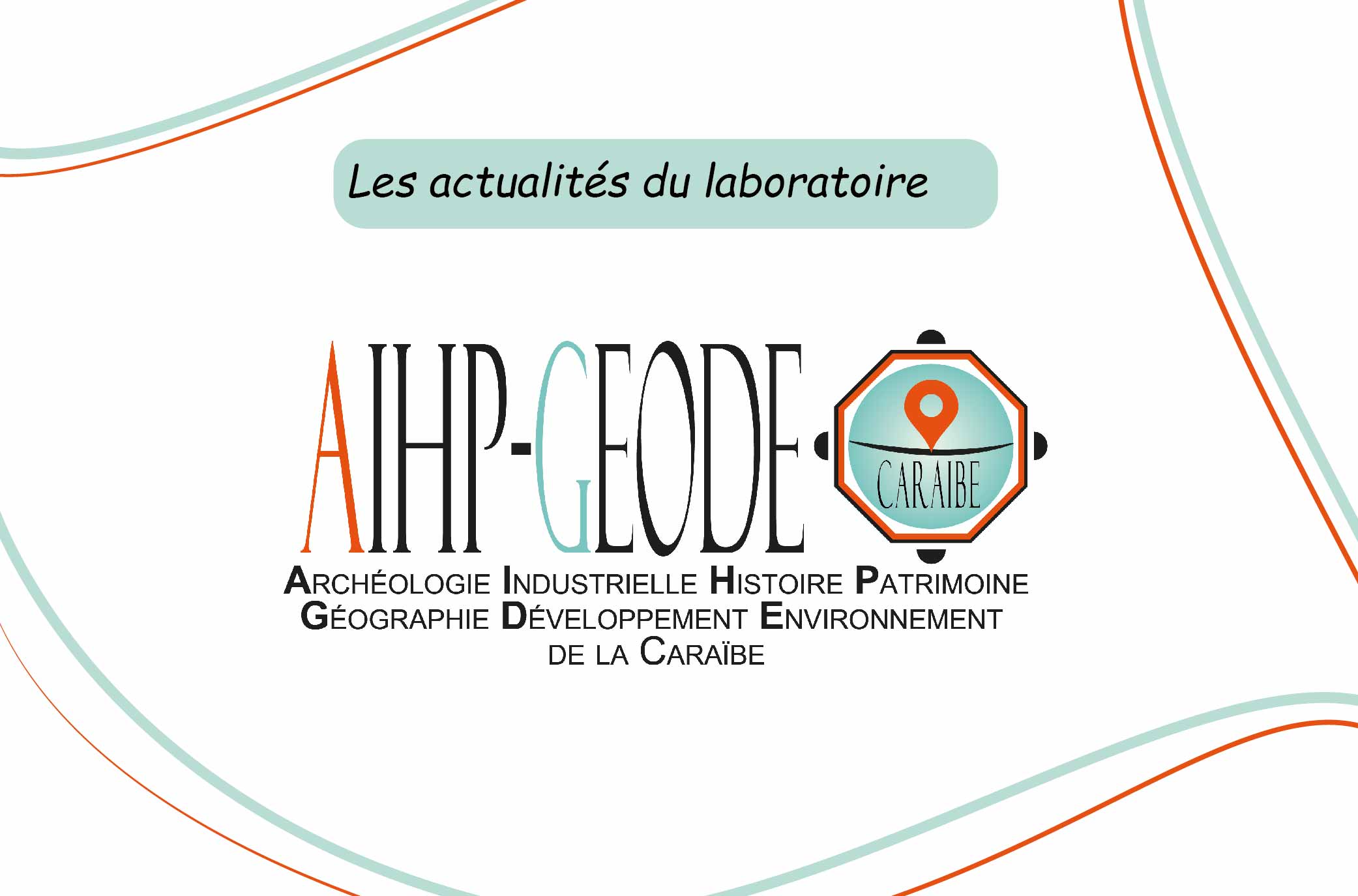 Gigi’s research uncovers the history of colonial fortifications in Martinique and the Iles du Vent, 1660-1776, as a lens through which he sheds new light on the history of the colonial state, society, and slavery in the early-modern French Atlantic. He investigates the formation of the modern French state in the colonial context, arguing that colonial elites and enslaved Africans played a crucial role in this process, and claiming that the mechanisms of Absolutism were effectively adapted to the colonies. Gigi explores in detail the French state’s labor practices—how it mobilized and employed laborers of various skills, free and unfree, in order to build state infrastructure. He thus highlights the complexity of the early-modern Atlantic labor structures, arguing that slavery was not a sui generis institution, but rather a process that was contingent upon specific historical contexts—political, social, and economic. In this seminar, Gigi will explore these themes through a close examination of the colonial corvée, a system of slave requisitions that stood at the heart of relationship between the colonists and the monarchical state, as well as other related methods for the mobilization of unskilled (non-artisanal) labor (such as soldiers and engagés).